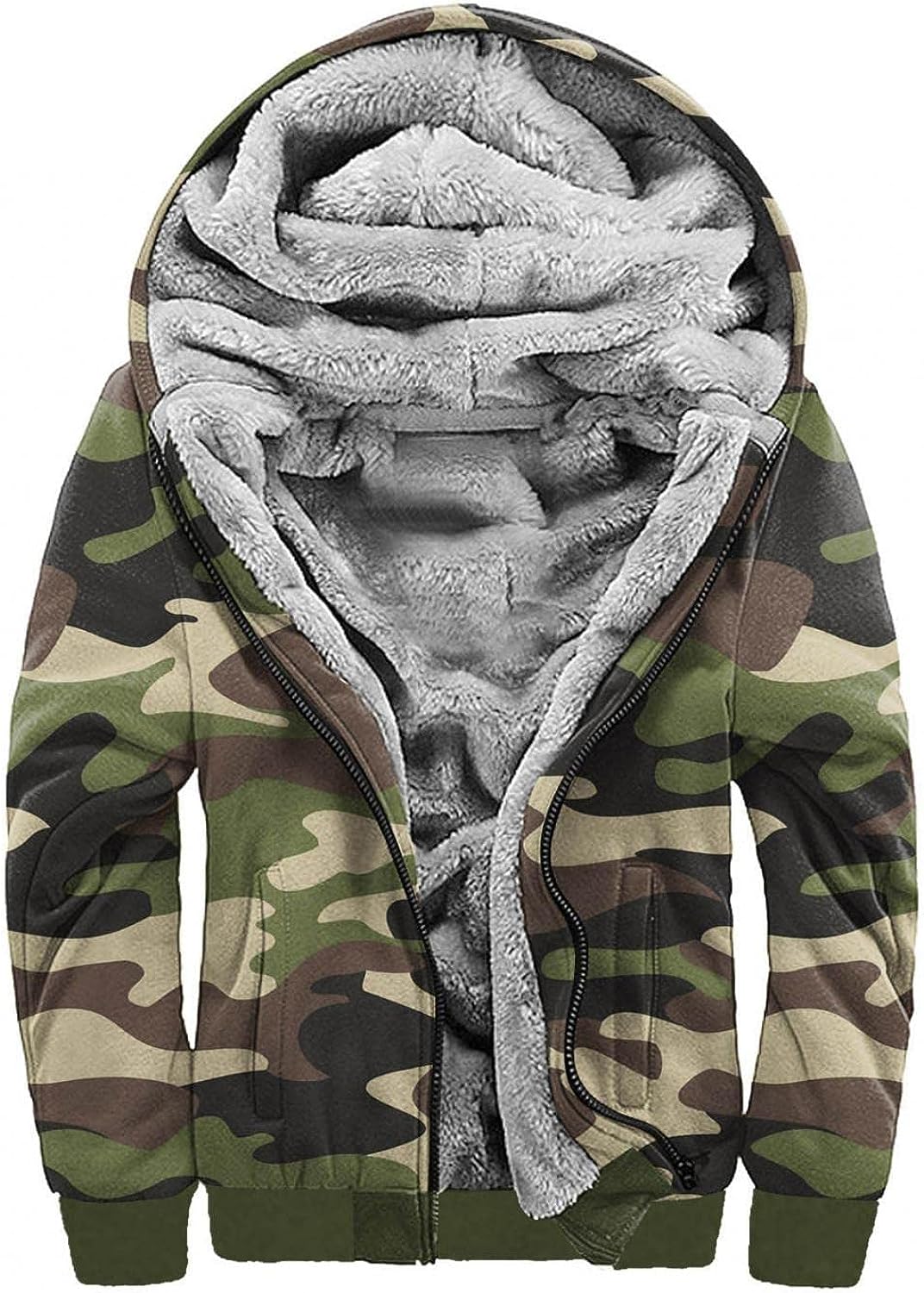 The results of the 2020 Democratic primaries suggest the limits of a left strategy for power starting at, rather than building toward, the presidency.

A prolific writer and researcher for seven decades, Miller’s greatest talent was putting that knowledge to work on behalf of activist groups in the United States and around the world.

A discussion on the rise of the “UniverCity.”

Rebecca Hall’s adaptation of Nella Larsen’s 1929 novel continues the author’s exploration of the suffocating strictures of the color line.

We sorely need one, but that first requires the unionization of millions of new workers.

For decades, the United Auto Workers has been controlled by a tight-knit group of insiders. Now members are voting in a historic referendum on how the union elects its central leadership.

The Movement for Black Lives has developed an incipient internationalist language and vision, with the potential to remap America’s place in the world.

In the spectacularly violent world of Squid Game, exploitation and brutality are built on the illusion of choice.

Academia once seemed to provide an escape from capitalism. Two new novels question the very concept of refuge itself.

Following Mexico’s Supreme Court ruling to decriminalize abortion, feminists in the country continue to help people access care. Their work can serve as a model for U.S. activists navigating the limits of state health services.

A roundtable on how COVID-19 has changed American universities.